The Sons of Lwala

Because of their academic promise, Milton and Fred won scholarships to Dartmouth College in the U.S. Their village sold chicken, goats, and cows to pay for airfare to the U.S. with only one request: “Do not forget us.” Milton and Fred later attended Vanderbilt University School of Medicine, where they began working with their father and home community on the dream of bringing healthcare to their village. 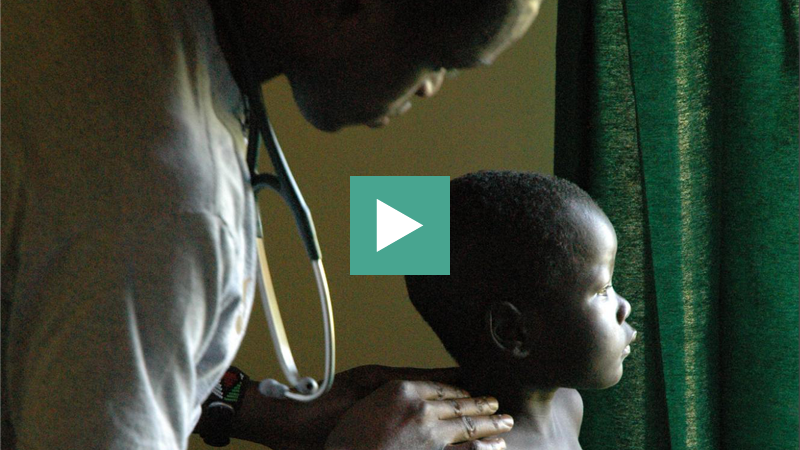 Milton and Fred’s story is featured in the documentary film “Sons of Lwala.” It was Fred and Milton’s father’s dream to open the region’s first health clinic, and he was instrumental in organizing village elders and convincing them to donate land, resources, and labor to make that dream a reality. Tragically, both of their parents died of AIDS while Fred and Milton were studying in the United States, and they were left with a heartbreaking task: to return home and finish the health clinic their father started before his death. The brothers joined forces with the universities they attended, church networks, and local politicians to launch a fundraising campaign, and with the help of thousands of supporters across the country, were able to fulfil their father’s dream. Their success has led to Lwala becoming much more than the region’s first hospital, together we have saved thousands of lives. As Milton says, “A decade ago, we dared to pursue our father’s dream of building a clinic.” For their efforts they have received the ABC Persons of the Week by ABC World News, United States Peace Corps Director’s Award, the National Medical Association Living Legends Award, the Dartmouth College Martin Luther King Social Justice Award for Emerging Leadership, and the Vanderbilt University Alumni Public Service Award.

"You made your father proud."

All mothers deserve a safe delivery. Every child deserves a 5th birthday.