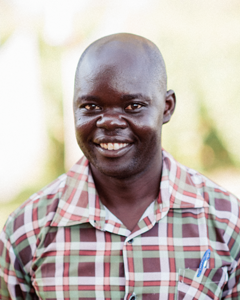 Jackton has been with Lwala Community Alliance since the beginning–in fact, his family donated the land on which the clinic was built, and he was one of seven volunteers that started Lwala Community Alliance. He now serves as the Records Clerk for Lwala Community Hospital. Jackton was driven to become part of Lwala because he wanted to help his community and those he saw suffering from poor health outcomes. After attending Lwala Primary School and St. Peter’s High School In Kisii, Jackton became a Guardsman for Lwala, and then a Guard, before stepping into his current role in 2014. “Lwala has helped the community very much. When we started, the organization was just seven people. Now we employ so many people in the community,” he says. “Lwala has inspired everyone in the community to improve their lives.” 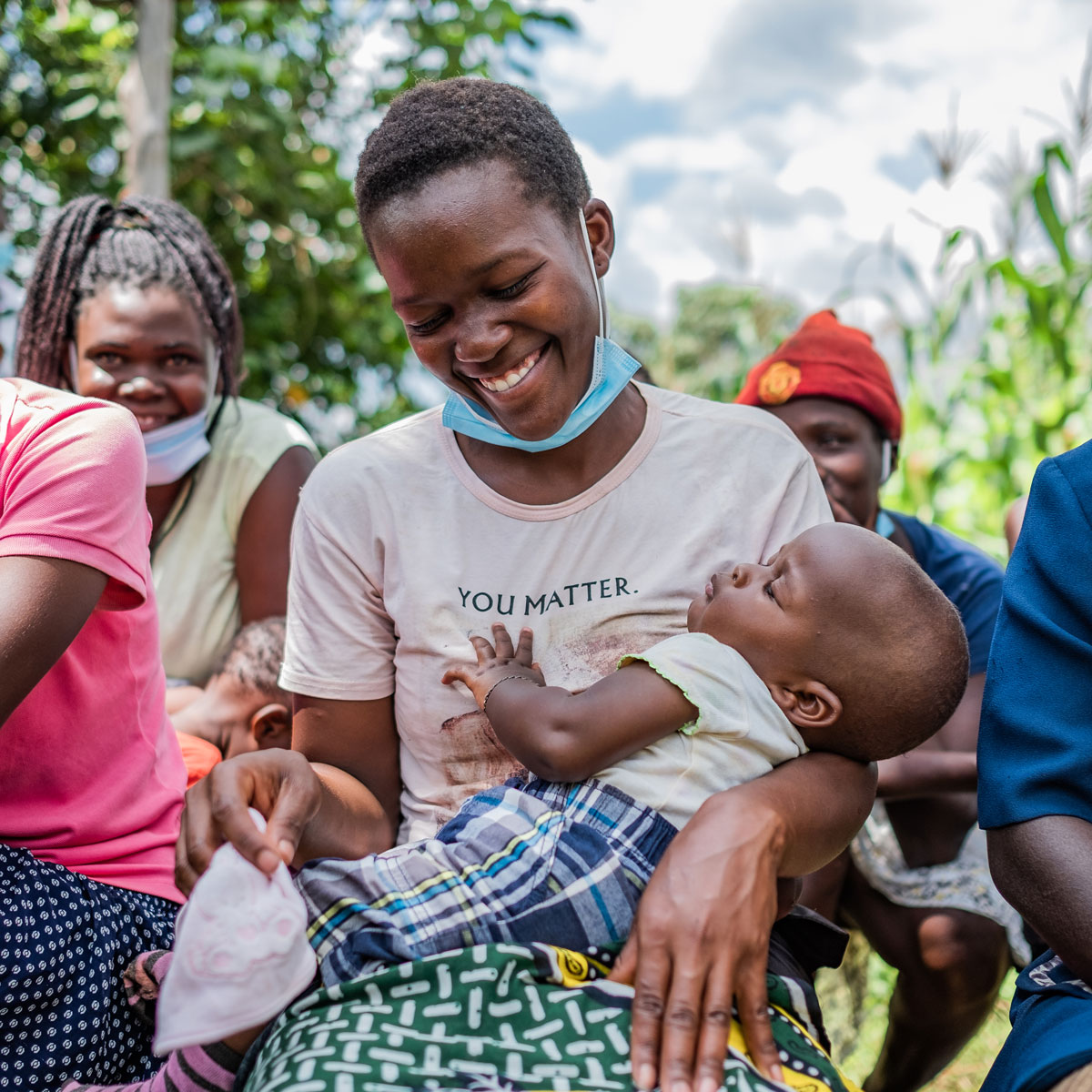